Menduria – The Book of the Worlds

16-year-old Lina is the chosen one. She has the task of saving Menduria and with it the world as we know it. The key to completing her quest is the Book of the Tides which is closed with seven seals. These seals can be opened only by the true sensation of selflessness, empathy, trust, courage, honesty, love and forgiveness. In Menduria Lina meets the mysterious dark elf Darian. He makes life difficult for her, but still she falls hopelessly in love with him. And it turns out, that this love, which crosses all known boundaries, was predestined, too. Only through the strength of Darian’s love can Lina open the last seal and forgive the unforgivable: the murder of her mother. 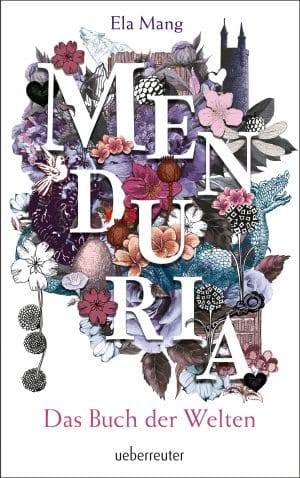